Gymnast inspires with her performance 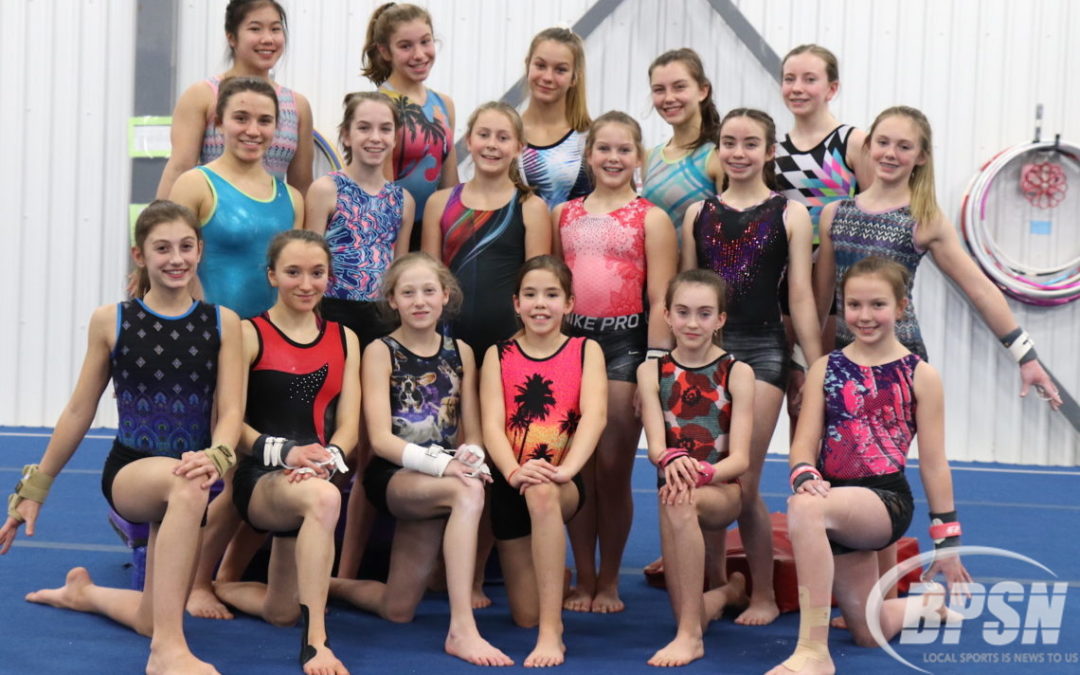 The 13-year-old Thorold resident was battling stomach flu and a fever heading into the event, which also served as a provincial qualifier.

“I thought I was going to scratch the whole competition but then I pulled it off at the end,” she said. “I drank lots of water, my coach made me smell Essential Oils to help my stomach and I had a positive mindset.”

Competing in Level 6, Claire not only survived, she excelled. She placed second on the vault, bars and floor and third on the beam to place third all around. It was her best-ever result at a provincial qualifier.

“I was actually super happy because I didn’t think I would do that well,” the Grade 8 student at Monsignor Clancy said. “I was really happy with all my scores.”

“For her to come back and give such a good performance was very impressive and inspiring to everyone, including the younger kids,” she said. “It was a very good meet for her.”

Takacs credited Claire for her determination.

“She was sick the day before and leading up to the competition and she came in determined to compete even though she was not feeling 100 per cent.”

Takacs has seen a lot of improvement in Claire this season.

“She has overcome a few hurdles and bars and floor are starting to become a highlight for her,” she said. “Every competition there are things she can learn from and some mistakes still happen, but she’s very determined to fix them.”

Claire has been competing for the past three or four years and has qualified for the provincial championships every year. In 2019, she placed 13th all around in her first year at Level 6

“This is my second year doing it and I obviously have had more practice at this level,” she said. “I feel I can do better because I have been working on the skills for two years.”

That extra year is a big benefit.

“It is easier this year because now I know what to expect at provincials.”

She has clear goals in mind for her sport.

“I want to go Level 7 next year so I want to make sure I get all the skills I need,” she said. “And I want to have fun in my competitions and do well.”

She trains 16 hours a week and loves coming to the club.

“I like everything about it; being with my friends, getting new skills, working hard and having fun.”

While Claire is excelling a Level 6, beginning gymnasts are invited to attend the clubs pre competitive tryouts for ages 4 to 6 on March 29 at 2 p.m.