Perseverance pays off for gymnast 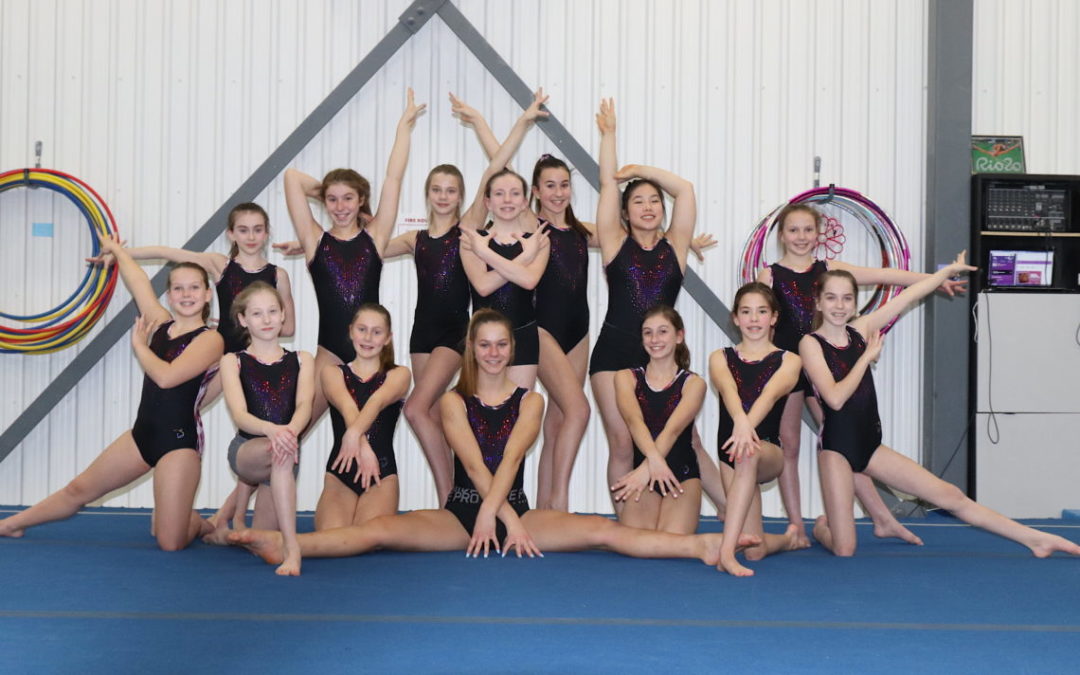 An important attribute has been the key to success for Olivia Glasier in her first year competing at Level 6 for Gymnastics Energy.

“The one thing that I really like about her is her perseverance,” Gymnastics Energy head coach Alexa Takacs said. “She was kind of on the bubble of not making Level 6 requirements but she worked hard and pushed through a lot of challenges to be able to competent at that level.”

At a recent provincial qualifier in Milton, Olivia recorded her personal best showing, finishing first on vault, third on bars, seventh on beam, third on floor and fifth all around.

“She had a fall on beam but overall she improved her scores and her execution in every event was improved,” Takacs said.

The 12-year-old Niagara-on-the-Lake resident agrees it wasn’t easy to move up to Level 6 from Level 5.

“It was a hard transition, but it was fine,” she said.

The Grade 7 student at St. Davids was able to make the leap to the next level by training hard. She is at Gymnastics Energy 16 hours a week.

“I just enjoy the sport,” said Olivia, who has been competing in gymnastics for a couple of years. “It just makes me happy being in the gym.”

She also like what the sport does for her.

“It has physical and mental benefits, you stay fit and it’s fun.”

Olivia was pleased with her performance at the latest provincial qualifier.

“I did well,” she said. “I improved in all of my events and I got first on vault. I trained really hard in what I needed to improve on.”

She went in to the event with a specific mindset.

“I wanted to go for the skills and not think about things that can happen,” she said. “If you overthink it, it doesn’t help.”

Next up for Olivia are the provincials and a meet in Burlington. She has no specific goal in mind for either event.

“I just want to have fun because it’s the end of the year,” Olivia said. “My goal was to just make provincials.”

She would love to move up to Level 7 next year.

“You have to have a goal and if my goal is just to stay in Level 6, it is not really pushing myself.”

In addition to gymnastics, Olivia also does horseback riding.

Following are Gymnastics Energy results from the qualifier in Milton.